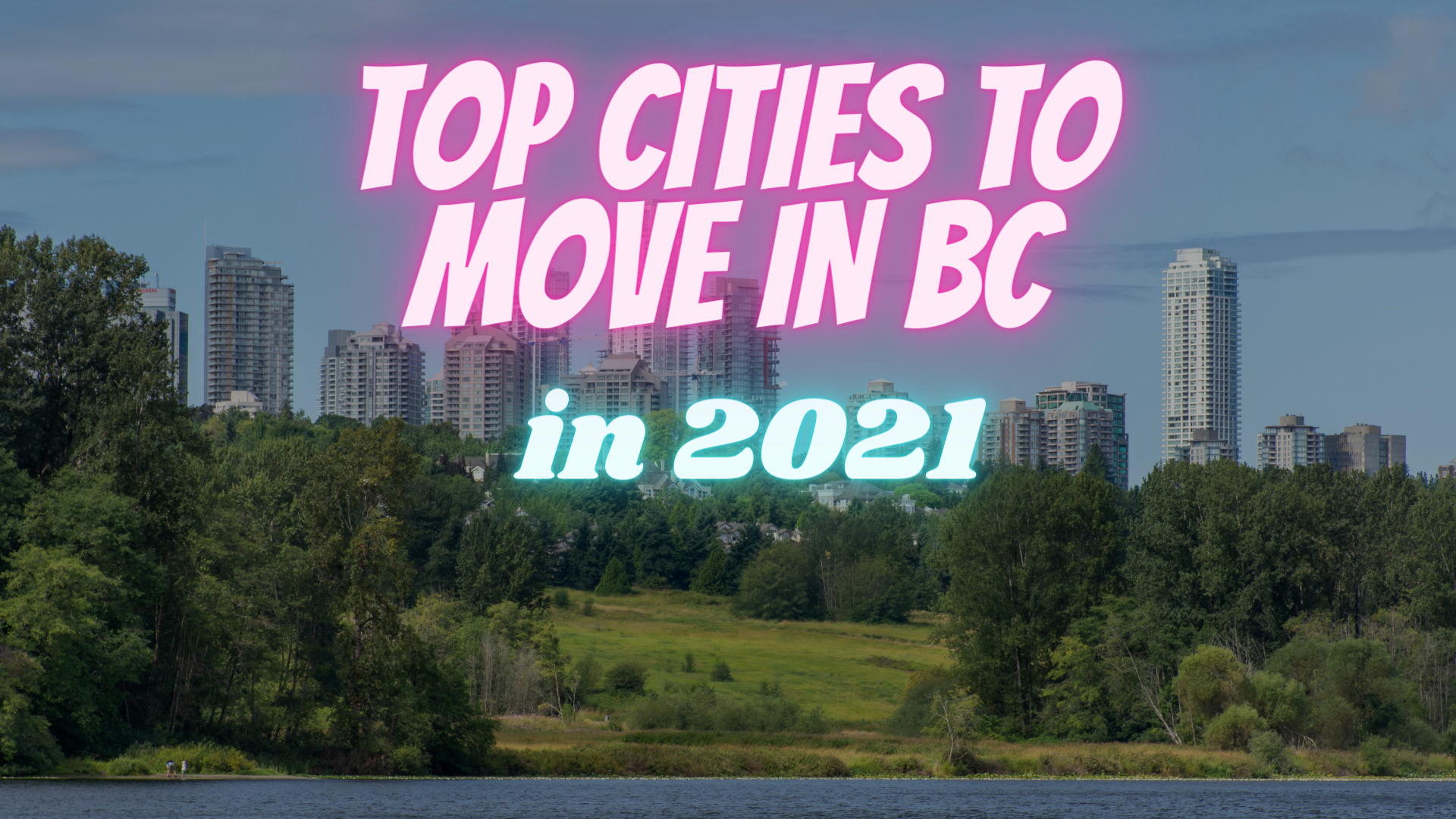 British Columbia is a fascinating place tucked between the Rocky Mountains and the Pacific Ocean. This Canadian province has a stunning landscape surrounded by snowy mountains, crystal clear lakes, and coast rainforests. These cities, aside from their charm, have been notable for their deep sense of community and perfect access to the outdoors.

This city has breath-taking views of valleys and hills. If you are looking for a place where you can connect with nature, North Saanich is the best city for you. Boasting a long coastline on three sides, the city is considered as the finest rural-residential area in Canada.

With an abundance of agricultural farmlands, protected parklands and cosy bays, living in North Saanich is the wise decision you will ever make.

There's so much to discover in North Saanich. Whether you have a penchant for history or you're into outdoor activities, the city offers plenty of options. Sidney and Swartz Bay are going to be your best bet. Both of these places possess unspoiled charm, thanks to its vibrant community.

Consisting of approximately 18,000 residents, Oakbay is an awe-inspiring city where people who want a peaceful and wealthy community have always been dreaming to relocate. With its rich heritage, it's no surprise that the city is known for its art-related events celebrated throughout the year.

While dubbed as one of Canada's most expensive communities, having a median income of $100,000 allows for a comfortable lifestyle in this city.

It offers everything from needs to want. Whether you're a student searching for quality education, a young family or a retired citizen, Oak Bay is an outstanding  and strong community to live in.

If you are looking into buying a vintage home or a modern property, Oak Bay won't disappoint.

Richmond has an estimated population of 231,000 with an impressive mix of commercial and residential property, waterways, natural areas, industrial parks and agricultural lands. It has been voted as the most livable and appealing community in Canada not only because of its picturesque landscape but also because of its numerous achievements and above average financial management.

To date, Richmond has already generated 126,000 jobs in a wide range of sectors including retailing, tourism, technology industries, airport services and much more.

West Vancouver has been hailed the wealthiest city in the province with more than 41,000 residents. If you're looking for a quiet and family-oriented environment, West Vancouver is the place to be.

It has no jams and has low levels of crime rates. The city also provides a high standard of education and healthcare. While its average income is three times higher than the national average, the comfort and luxury that it provides makes the city the most sought after residential location.

(photo from google maps by: Anonymous)

The city is the top choice of upper middle class and high class families. Jams are also very minimal thanks to the city's link roads. North Vancouver also offers top-notch healthcare and education services in the country.

Vancouver sits in the Pacific West Coast and has a population of 700,000 in the city and 2.4 million in the metropolitan area. It is the province's largest city and an essential base for exporting Canadian goods to Asia and the US West Coast.

While the city has always been present in lists of most expensive cities, it is also considered as one of the most livable cities globally. Its excellent status and large population have been the main attraction among job seekers.

The endless opportunities and modern transport infrastructures have made this modern urban city one of the best places to live.

Though Squamish is a small town, with an estimated population of 21,000, it competes well with large cities when it comes to popularity. Squamish can be found along the Sea to Sky Highway and has so much to offer to residents and tourists alike.

It has a calm and beautiful environment with panoramic sight of mountains. If you want a lower cost of living, living in the town is a great option. It's also notable for its high education and health services standards. At present, the unemployment rate of Squamish is at 4.3% only.

Delta is situated in Fraser River with a total population of 110,000. It's 17 miles away from the major city of Vancouver, and it has been the most preferred place to settle by residents who work in the city.

Compared to the national average, the crime level in Delta is relatively low and it also has a serene residential community. The warm climate also sets Delta apart from other cities.

It also offers a wide range of transportation such as a metro bus system. The average income of residents in this area is $114,588 and the unemployment rate is at 4.3%.

Fort St. John is a beautiful city in the northeastern part of the province with a population of approximately 20,000. The city owes its economy to the oil and gas industry. Due to its small population, people no longer worry about long queues or traffic jams.

A mixture of rural and urban environment, the city lives peacefully with wildlife. Residents also like the welcoming and friendly community especially to new immigrants.

If you're into charity and ice-skating, the city also holds these events annually. The unemployment rate in this city is at 5% and the average income is $124,134.

This city is known as a tourist magnet as it consistently attracts 1.5 million visitors every year. It is home to a wide range of outdoor activities like mountain biking, camping, alpine skiing and snowboarding.

It has also been chosen as one of the top 5 ski destinations in the world. This resort town has a total population of 13,000 and an unemployment rate of 4.3%.