Vancouver versus Kelowna: Comparing Both Cities In 2023

Vancouver versus Kelowna: Comparing Both Cities In 2023 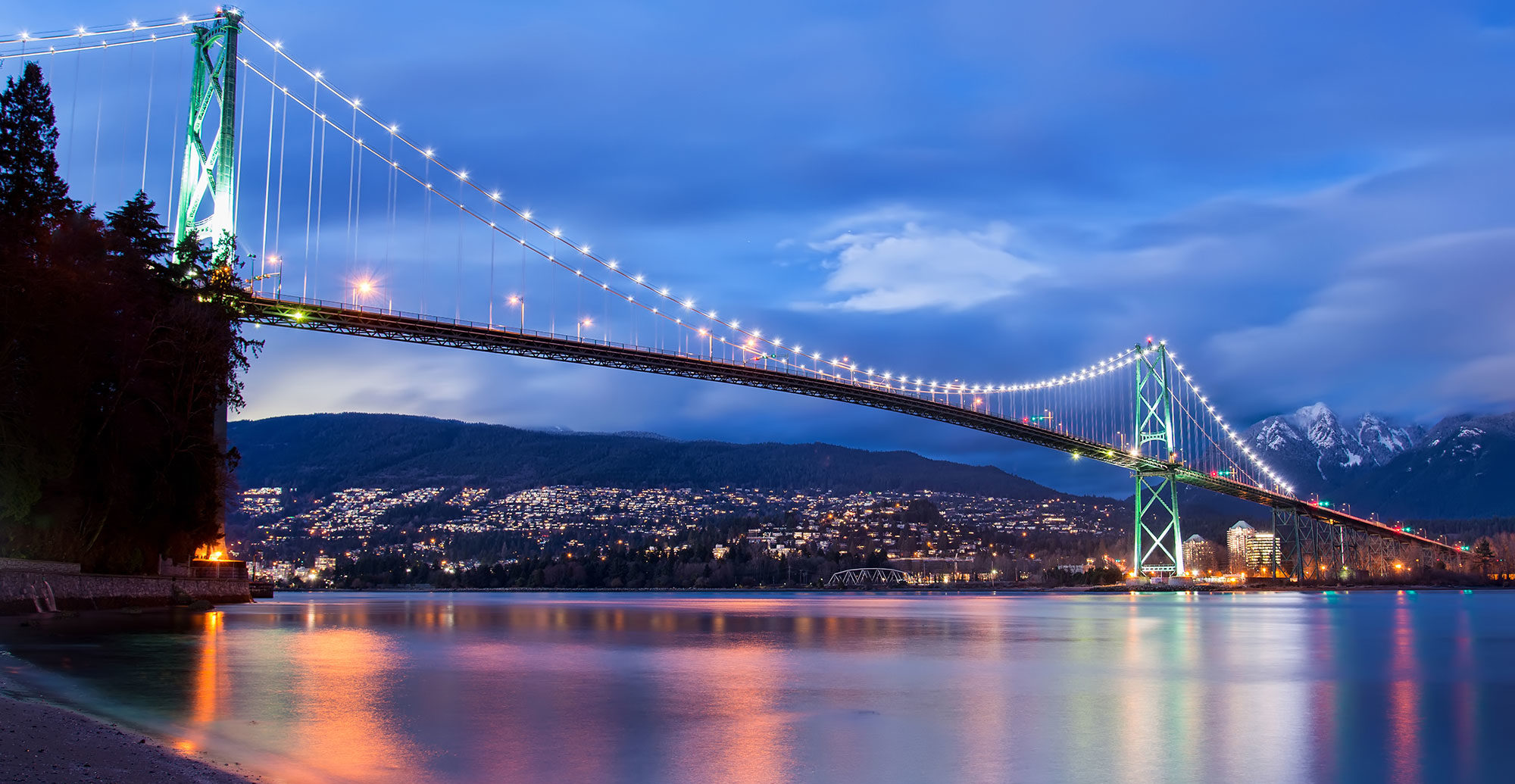 Vancouver and Kelowna are two popular cities in British Columbia, Canada that offer a high quality of life and a range of recreational and cultural activities. Both cities have a lot to offer, but there are some key differences that may make one a better fit for you depending on your priorities and lifestyle.

One of the main differences between Vancouver and Kelowna is their size and population. Vancouver is a much larger city with a population of around 2.5 million people, while Kelowna has a population of around 190,000. This can have a big impact on the feel of the city and the availability of amenities and services. For example, Vancouver has a much larger and more diverse range of restaurants, shops, and entertainment options, as well as more extensive public transportation and healthcare systems. On the other hand, Kelowna may feel more like a small town with a close-knit community and a slower pace of life.

Another important consideration is the cost of living. In general, Vancouver is more expensive than Kelowna in terms of housing, food, and other necessities. The median detach house price in Vancouver is around $1.981 million, while in Kelowna it is around $1.3 Million. Rent is also generally higher in Vancouver, with the average one-bedroom apartment costing around $2,500 per month compared to $1,900 per month in Kelowna. However, it's worth noting that wages are generally higher in Vancouver as well, so the cost of living may be more manageable depending on your income.

Climate is another factor to consider when deciding between Vancouver and Kelowna. Both cities have a mild climate, but they can be quite different. Vancouver has a temperate rainforest climate, which means it gets a lot of rain throughout the year and can be quite cloudy and overcast. Kelowna, on the other hand, has a semi-arid climate with hot, dry summers and cold winters. This means it gets less rain and has more sunny days, but it can also be quite hot in the summer and cold in the winter.

When it comes to outdoor recreation, both cities have a lot to offer. Vancouver is surrounded by water and mountains, which means there are plenty of opportunities for hiking, biking, skiing, and water sports. Kelowna is located in the Okanagan Valley, which is known for its beautiful lakes and wineries. There are also many golf courses and parks in the area, as well as skiing in the winter.

In terms of job opportunities, both cities have a diverse range of industries and are home to many major employers. Vancouver is home to a thriving tech industry and is also a major hub for film and television production. It also has a large healthcare and education sector. Kelowna is known for its agriculture and tourism industries, as well as its growing tech sector.

One of the main benefits of living in Vancouver is its proximity to other major cities and regions. It is only a short drive or flight away from Seattle, Victoria, and the ski resorts of Whistler, as well as the rest of the Lower Mainland. Kelowna is also well-connected, with easy access to the rest of the Okanagan Valley and the nearby cities of Vernon and Penticton.

Overall, both Vancouver and Kelowna have a lot to offer and are great places to live. The right choice for you will depend on your personal preferences and priorities, such as the size and cost of the city, the climate, and the availability of amenities and job opportunities. Consider all of these factors carefully to help you make an informed decision about which city is the best fit for you.

When it comes to education, both cities have a range of options for students of all ages. Vancouver is home to several universities, including the University of British Columbia and Simon Fraser University, as well as a number of colleges and vocational schools. Kelowna also has a number of educational institutions, including the University of British Columbia's Okanagan campus and Okanagan College.

For those who prefer to drive, both cities have a number of major highways and roads connecting them to other parts of the province and the country. However, traffic can be a challenge in Vancouver, particularly during peak hours and on major routes. Kelowna tends to have less traffic, although it can still get busy during the tourist season.

Overall, Vancouver has a more developed and extensive transportation system, which can make it easier to get around and access amenities and services. However, Kelowna may be a better option for those who prefer to drive or who prefer a slower pace of life.

In conclusion, both Vancouver and Kelowna are great places to live with a lot to offer. The right choice for you will depend on your personal preferences and priorities, such as the size and cost of the city, the climate, and the availability of amenities and job opportunities. Consider all of these factors carefully to help you make an informed decision about which city is the best fit for you.

Thinking of moving to Vancouver in 2023? Give us a call or sign up to get new listings.